She was just walking home

Written to share as part of an online vigil to honour the life of Sarah Everard, and all the other women who have been killed, abused, and threatened by men. 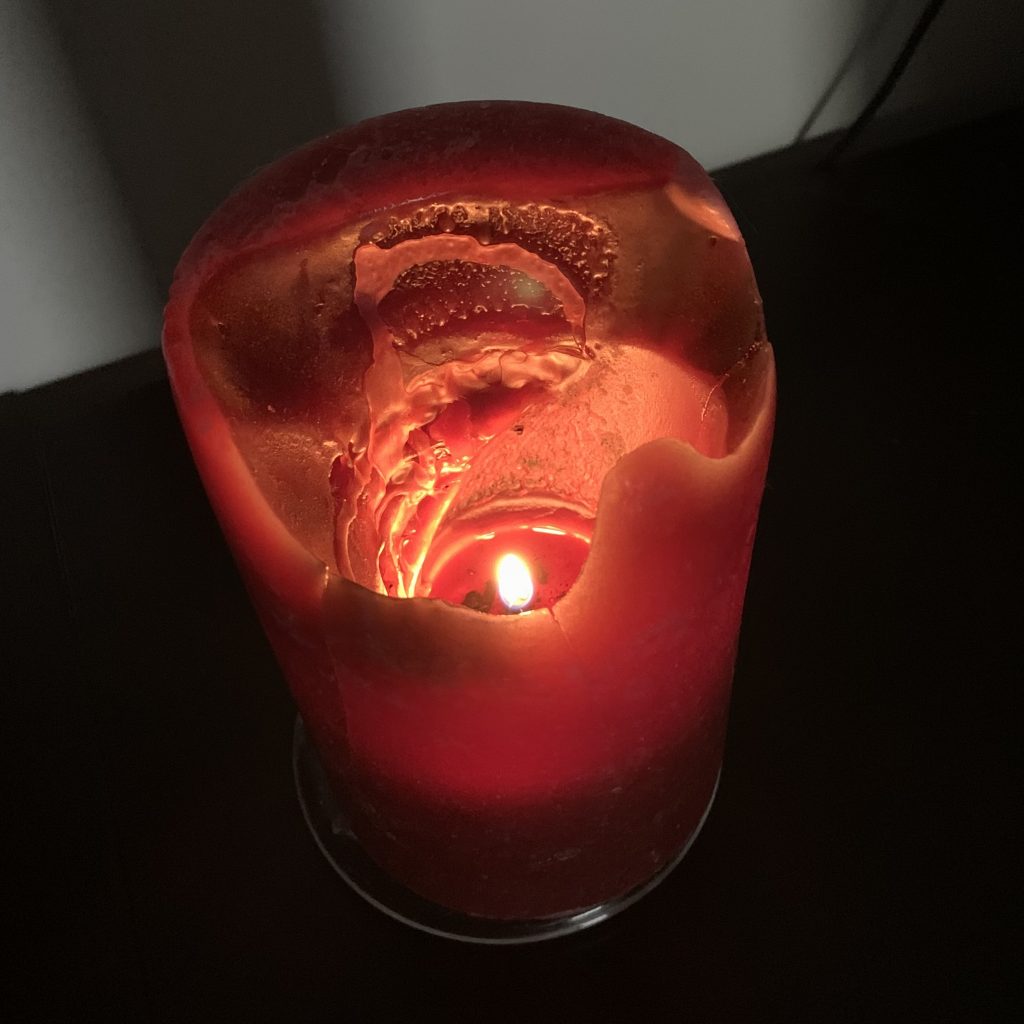 It’s little over 48 hours since a body was found, and just a few short ones since it was confirmed as Sarah Everard. In Gloucestershire Bennylyn Burke and her daughter (aged two) remain missing. Since the start of 2021 at least 30 women have been killed by men (or where men are the principle suspects). Government statistics say that 1 in 5 women will experience some form of sexual violence in her lifetime. Over the last week every single woman I have spoken to has recounted a time when she has been made to feel unsafe.

We put our keys between our fingers, yell ‘text me when you get home’ as we part from our friends after a night out, avoid alleyways and badly lit streets, and make fake phone calls. We put stoppers in our drinks and have code words on first dates. We use trackers and carry alarms, we watch more closely when we see something on the streets that doesn’t feel quite right. We speed up on our runs through the less populated areas. We talk about not wearing our hair in ponytails and not wearing scarfs so that we are less easy to be grabbed from behind.

We are just walking home.

We talk about ‘safety advice’ because like Brison wrote in 2002, we know “it can be less painful to believe you did something blameworthy than it is to think you live in a world where you can be attacked at any time, in any place, simply because you’re a woman”. And in turn men remain absent from the narrative. We focus in on what women can, and should, and didn’t do. What we wore, what we drank, what we said. We shift the blame onto women in countless ways.

And Sarah was just walking home.

The Reclaim the Night marches started in the late 70’s as a response to Peter Sutcliffe’s actions, and police suggestions that women should stay home after dark to keep themselves safe. Some 40 years later the police response to those living near where Sarah went missing is to echo more of the same; to tell women to not go out alone. Imagine if the same were told to men. We have the right not to experience of feel at risk of violence when…

…we are just walking home.

And we also know that when we get home, we’re no safer there. We know that the vast majority of perpetrators are known to survivors, that women are unsafe wherever they are. And so, it’s time to shift the narrative, to start asking how men enable women’s safety, because whilst we know it’s not all men, we don’t know which men it is, and that’s the issue.

That Sarah was just walking home is not the issue. All women have a right to feel safe no matter their actions. Though she was just walking home, the question and issue we must continue to raise is why we live in a world which so quickly focuses in on the behaviours of women, rather than those of men.

Sarah was just walking home, but even if she’d been doing something different her death would still not be okay.

And so, we come together to honour the life of Sarah and all of those who have felt threatened on our streets and in our homes and in our workplaces and schools and countless other spaces we have been harassed, and abused. We know now more than ever that we cannot stay silent, that we must continue to speak until we end violence against women. We must say enough is enough.